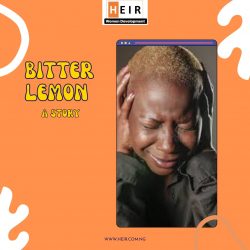 Bitter Lemon My name is Amaka. I am a second-class upper graduate from the prestigious Obafemi Awolowo University in Nigeria. I always thought my good result would pave the way for me after graduation, but I was wrong. Entering into the Nigerian labor market played out a different script for me. I got a job[…] 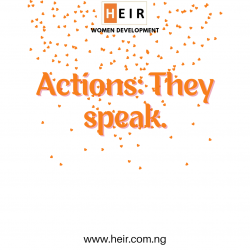 Actions: They speak. The saying “Action Speaks louder than words” isn’t an unfamiliar saying to you. As cliché as this phrase is, it holds a lot of truth. People often judged us for things we did even before speaking a word. • Take parenting, for instance, have you realized it is easier for kids[…] 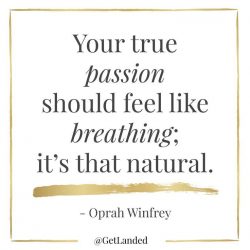 Have you been searching for a job and got discouraged because you were told your set of skills wasn’t good enough for the role? This isn’t entirely true and before you give up (and we hope you never do) know that you have what it takes but first, read this illuminating advice on Transferable skills[…]